Questions capturing the opinions and attitudes of the Great British public are included in the Commission’s online survey once a year (in June) to support the findings collected in the telephone survey (reported above). As opposed to capturing people’s opinions on gambling in general, these questions were designed to provide insight into attitudes towards topical gambling policy issues.

Respondents were first asked about their awareness of nine selected policy issues covering topics such as gambling advertising, machines in bookmakers, and self-exclusion. 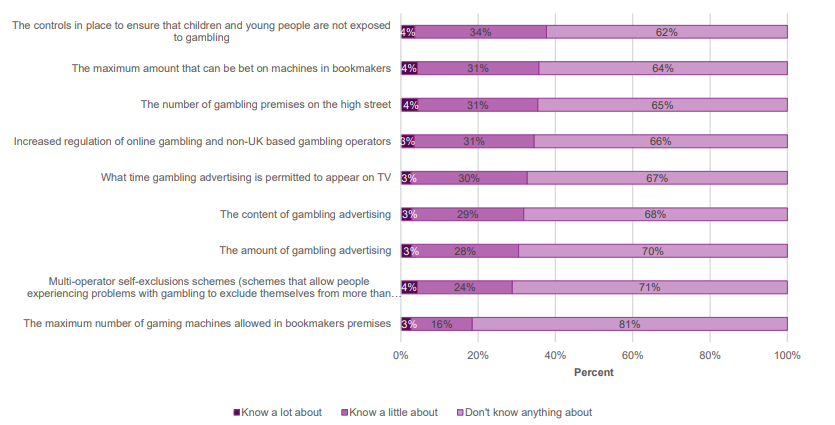 This was followed by a question used to ascertain how important the public felt that various regulatory measures covering each of the nine issues are. Respondents were asked to rank each issue in order of importance.

The issue that most people ranked as the highest importance was having controls in place to ensure that children and young people are not exposed to gambling (32% ranked this in first place, and 55% ranked it in their top three issues).

Since last year, the percentage of respondents ranking the importance of setting a stake limit on machines in bookmakers has remained stable, with 13% ranking it as the most important issue, and 40% ranking it among the top three issues.

The only policy issue seeing a significant increase in importance is restriction on the content of gambling advertising (6%; a 1 percentage point increase since 2018) ranking in first place. 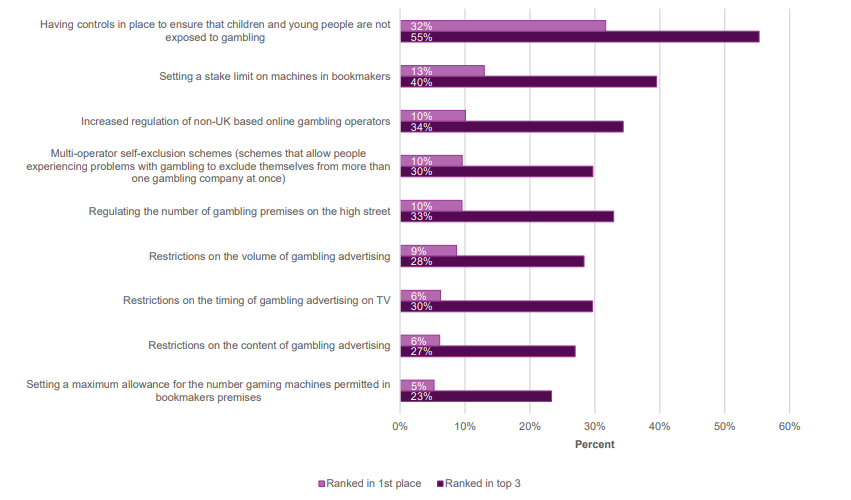 Respondents were then asked about what channels had informed their overall opinion of gambling on society. News on TV (40%) most often informed people’s opinions, followed by personal experience (31%) and newspapers (26%). Significant declines were seen in the portrayal of gambling in advertising (22%; a 3 percentage point decrease from 2018) and politicians and government policy (10%; a 2 percentage point decrease since 2018) in informing public opinion. 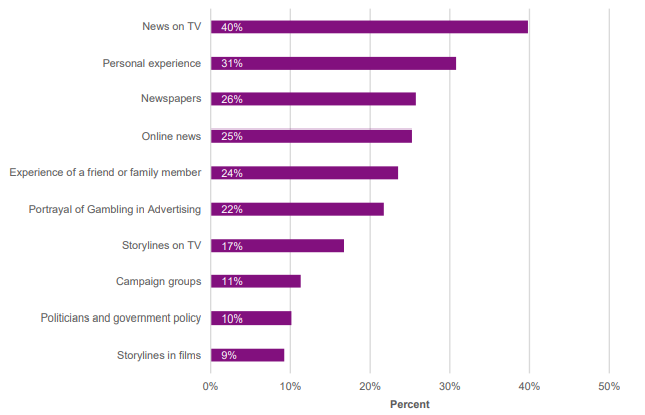 Figure 56: The most important factor to gamblers when selecting an operator for the first time (Online Tracker; n=3,031) 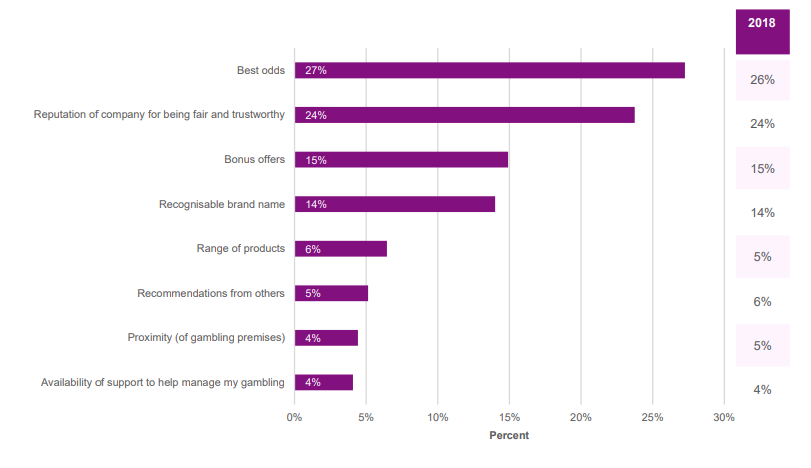