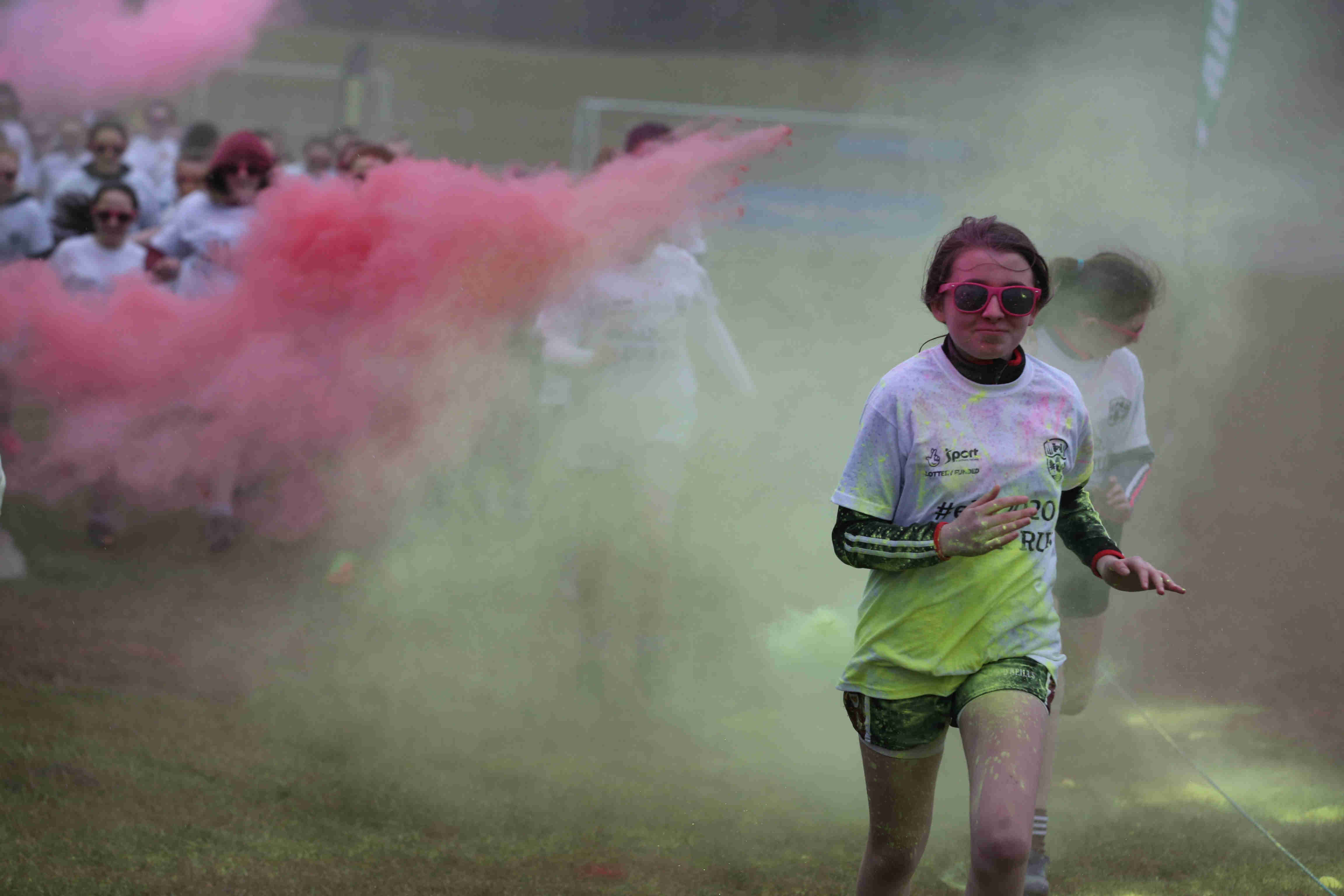 Since its launch in 1994, the National Lottery has raised more than £40 billion for good causes, transforming lives through its contribution to the arts, sports, heritage and communities.

The current licence to operate the National Lottery expires in 2023 and the Gambling Commission is responsible for designing and running the competition to award the next licence.

The programme to award the next licence commenced in November 2018. Since then, the Gambling Commission has been carrying out global market engagement to help inform the design of the next licence.

As the programme moves to the next stage of commercial engagement, the Commission has appointed Rothschild & Co as lead adviser in delivering the competition and to engage interested parties ahead of the official launch of the competition in early 2020.

Rothschild & Co join a team of advisors on the programme including EY who are supporting the commercial and competition design, Deloitte who are supporting policy development and licence design, and Hogan Lovells who are the Commission’s external legal advisors.

In July 2019, John Tanner joined the programme as Executive Director and Senior Responsible Officer (SRO), charged with leading the programme and delivering the competition. John joins from HM Revenue and Customs and brings with him a wealth of experience in managing high profile programmes and projects across government.

The Commission has also appointed Andrew Wilson to the role of Commercial Director. Working closely with the SRO and the team of advisors, Andrew will oversee a fair and competitive process for potential bidders.

The market engagement work undertaken so far has also included consulting with interested parties about key policy themes that will inform the design of the next licence and lead to a vigorous competition, one of which is the number of operator licences.

Following feedback from the market, it has been decided that the fourth licence should be awarded to a single licensee as that is considered the best way to serve the National Lottery and returns to good causes.

Edward Duckett, Managing Director, Rothschild & Co said: “The National Lottery is one of the largest and most successful lotteries globally and is of significant national importance. The competition for the 4th National Lottery licence is one which has the potential to generate interest from a wide range of national and international operators. We are delighted to have been entrusted by the Gambling Commission as their lead adviser to assist in delivering a successful competition for the fourth licence.”

John Tanner, Executive Director for the 4th National Lottery Licence competition, said: “I’m delighted to be leading the team that is working on this vitally important project. We have already set firm foundations for the competition and I am looking forward to working with prospective bidders, stakeholders and all the members of our team as we build on those foundations to prepare for the formal launch of the competition at the end of March next year.”

About the programme’s advisors:

About John Tanner John Tanner is a highly experienced project delivery profession with an extensive background in delivering major government projects across a number of departments, most recently HMRC and the Home Office. He is a graduate of the Infrastructure and Projects Authority’s Major Projects Leadership Academy.

John became the Executive Director and Senior Responsible Officer (SRO) for the 4th National Lottery Licence Competition (4NLC) in July 2019. In this role, he assumed overall responsibility for the competition including establishing governance, securing funding and engagement with DCMS to ensure the fourth licence competition is fair, open and robust while maximising innovation, creativity and utilising technological advancements.

About Andrew Wilson Andrew is a seasoned commercial director, strategist and architect with over 20 years’ experience in the definition and acquisition of business critical technical/service capability, both as a consultant, a service provider and a commissioner.

Andrew brings extensive commercial and technical expertise gained across the telecommunications, rail, health and utility industries, from hands-on operational engineering through to advising government on commercial structure and contracting strategies.

Before joining 4NLC Andrew held the role of Commercial Director for NHS Digital (an ALB to DHSC), prior to this Andrew was a partner in a successful management consultancy specialising in complex commercial transactions.