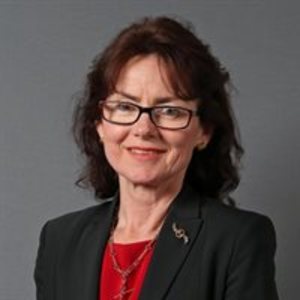 Catharine brings experience of regulation in a wide variety of sectors as well as media knowledge.

Catharine spent 20 years as a film-maker before taking up public non- executive roles. She started as a graduate trainee producer with the BBC and soon specialised in high-end film documentaries, eventually setting up her own production company.

She became a magistrate in 2000 and later left television to take up a variety of other judicial roles, to become a member of the Human Tissue Authority and to sit on the Determinations Panel of the Pensions Regulator.

Catharine now sits on the Legal Services Board, where she chairs its Audit and Risk Assurance Committee and has recently joined the board of the HFEA.

She is a founding member of the Health Service Products Appeal tribunal and is also a trustee for special needs charity, CPotential.